This saturday I suddenly felt inspired to implement on of my recent favourite board games. A game inspired by LEGO's Kokoriko, in which the players fight to gather the most eggs until finally the golden egg is obtained, which counts for 3. Eggs can be stolen from each other, or your chicken farm can increase your inventory.

On my trip to Sweden in the summer, with 4 great friends, we played this game, which was already in a greatly altered shape before the trip. Half a deck of cards had been introduced, and the worm tiles had gotten new meaning and purpose.

Along the trip, the game further evolved as we invented and tried out new game mechanics and rules to balance the game better and improve the experience. For example, the only Rooster of the game was given additional powers in that it might protect the chickens and/or eggs of the player currently holding the rooster.

The rules of the game is not final, and personally I am as of this writing unaware of the exact rules that we agreed upon thus far. Therefore I will have to consult my comrades.

The current state of development is far from finished. Right now, you can not participate in the game yourself. It is entirely controlled by a very simple AI that I implemented. But the game is "winnable", and it features pixelated graphics.

You can follow the development of the game via my repository Chickorato at Github. 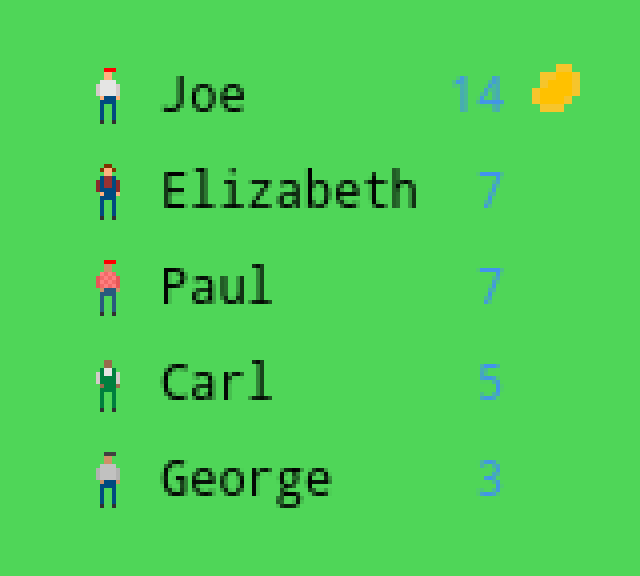